Sapphire International Aviation Academy (SIAA) has enhanced its flight training operations with the inauguration of its newly-constructed Hangar last February 22, 2019, in appropriate ceremonies at the  Calapan Airport in Oriental Mindoro.

In 2017, the CAAP granted the request of SIAA to lease a portion of the Calapan Airport grounds for the purpose of erecting a hangar. Upon signing of the Lease Agreement, SIAA immediately initiated the design of the hangar, and in March 2018, construction started, and in January 2019, it was ready for operation.

The Hangar features a large aircraft maintenance area and parking space that can accommodate as many as six light aircraft.  It houses a dormitory for student pilots, classrooms, pilot briefing room, a conference room, a coffee shop, and the usual amenities, including a reception room, offices, a radio room, and ample car parking area.

In his keynote speech, the Hon. Arnan Panaligan, City Mayor of Calapan, stressed the many positives that can result from the presence of SIAA in Mindoro with its new hangar.  These include an expected boom in tourism in the province, economic growth that can result in enhanced business activity due to faster travel by air, and tremendous opportunities for the youth of Mindoro for a brighter future in aviation.

Other guests during the inauguration included Brigadier General Edmund De Janda AFP (Ret), former Regional Director 4A of the Land Registration Authority, and other city officials of Calapan.  Also present were many students from various high schools and colleges in and around Calapan City, led by their School Directors and Principals, several Flight Operations Officer Course Students from SIAA Paranaque, and Air Force Reservists from the 3rd Air Force Wing Reserve. 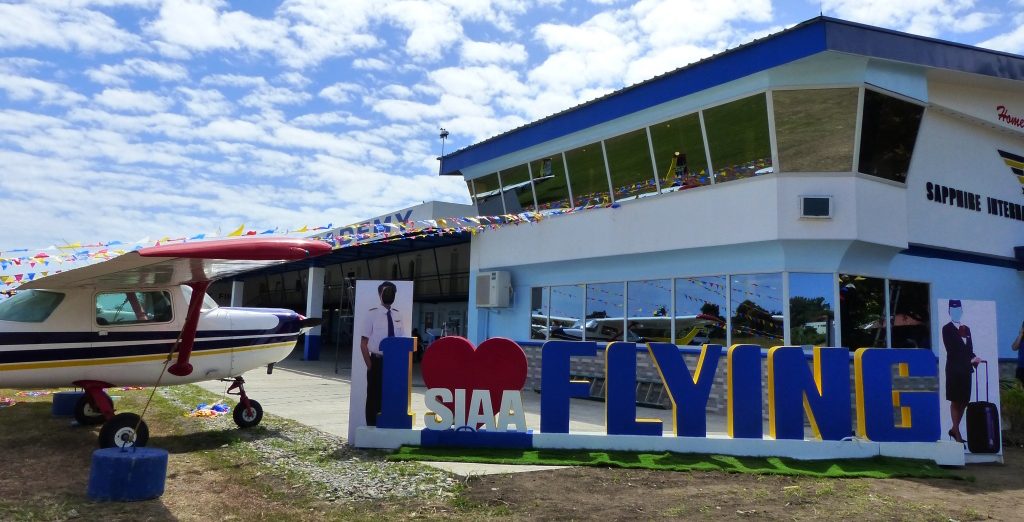 With this new hangar, student pilots will find it much convenient to do their flight training operations in with SIAA Calapan owing to the complete and modern facilities of the hangar that includes air-conditioned classrooms and dorm rooms, and a coffee shop that serves breakfast, lunch, snacks, and dinner.  And, of course, wi-fi. 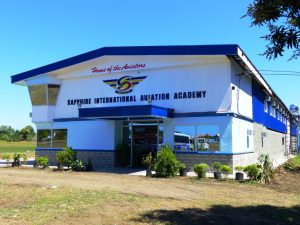 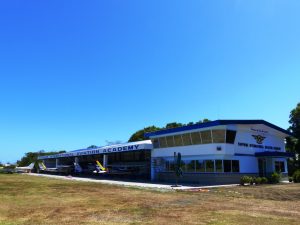 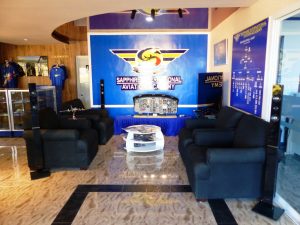 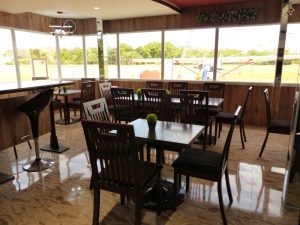 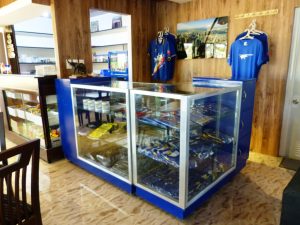 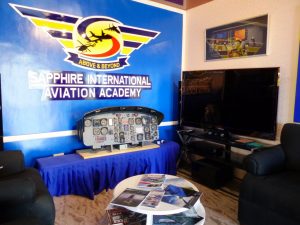 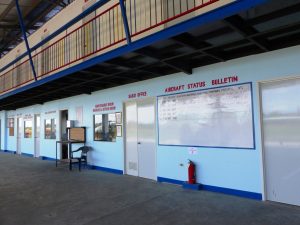 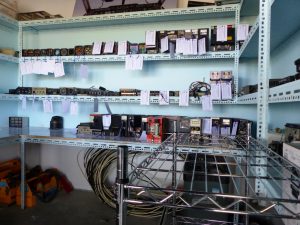 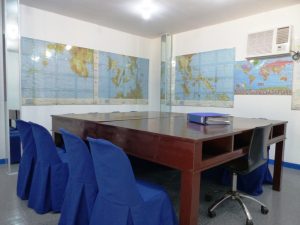 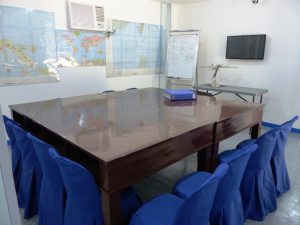 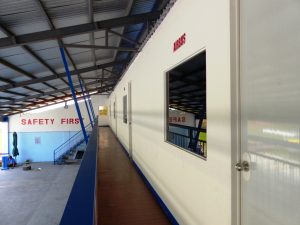 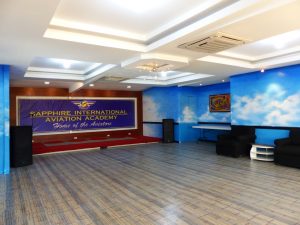